To give you the most accurate information about our products and what we can do for you, we need to direct you to the right site. 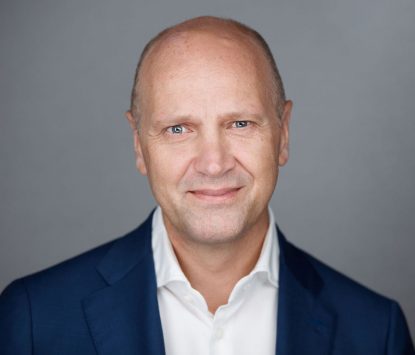 Joost de Bruijn, PhD, FBSE, is currently Chief Executive Officer of Kuros Biosciences AG (SIX: KURN). He also holds the position of Professor of Biomaterials at Queen Mary University of London, UK (since 2004) and until recently was Professor of Regenerative Medicine and Entrepreneurship at Twente University, The Netherlands (from 2011-2019). Professor de Bruijn is the founder and CEO of Xpand Biotechnology B.V. that was acquired by Kuros Biosciences AG early 2017 and prior to this was involved with Progentix Orthobiology BV (founder and CEO) that was acquired by NuVasive Inc., Scinus Cell Expansion BV (founder and CEO) and IsoTis Orthobiologics NV.

Send us your details and we will be in touch...

We use cookies to help our website work and to analyse our traffic. We also share information about your use of our site with our analytics partner. Your continued use of our site implies you agree to this.